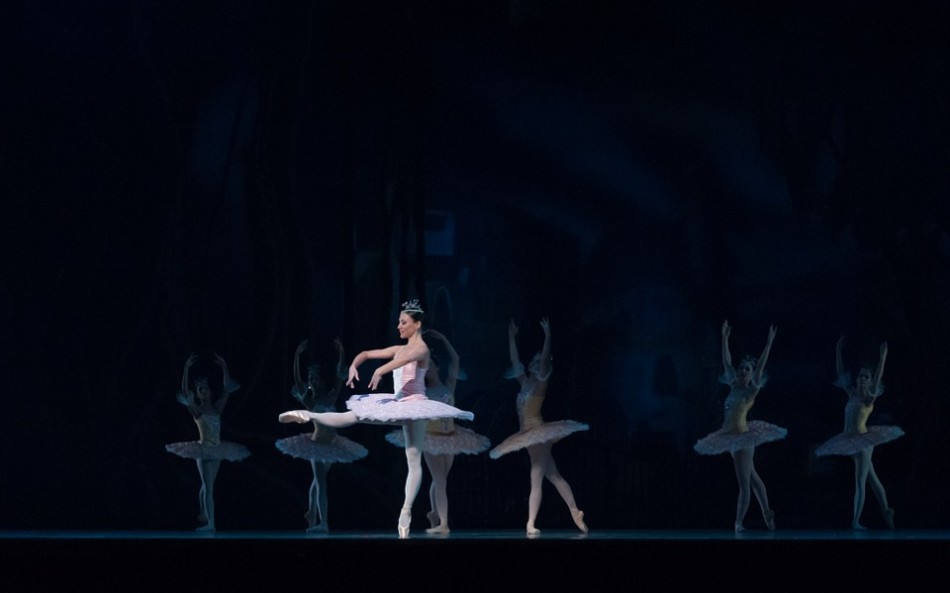 Ballet is a type of performance dance that originated in the Italian Renaissance courts of the 15th century and later developed into a concert dance form in France and Russia. It has since become a widespread, highly technical form of dance with its own vocabulary based on French terminology. It has been globally influential and has defined the foundational techniques used in many other dance genres. Becoming a ballet dancer requires years of training. Ballet has been taught in various schools around the world, which have historically incorporated their own cultures to evolve the art.